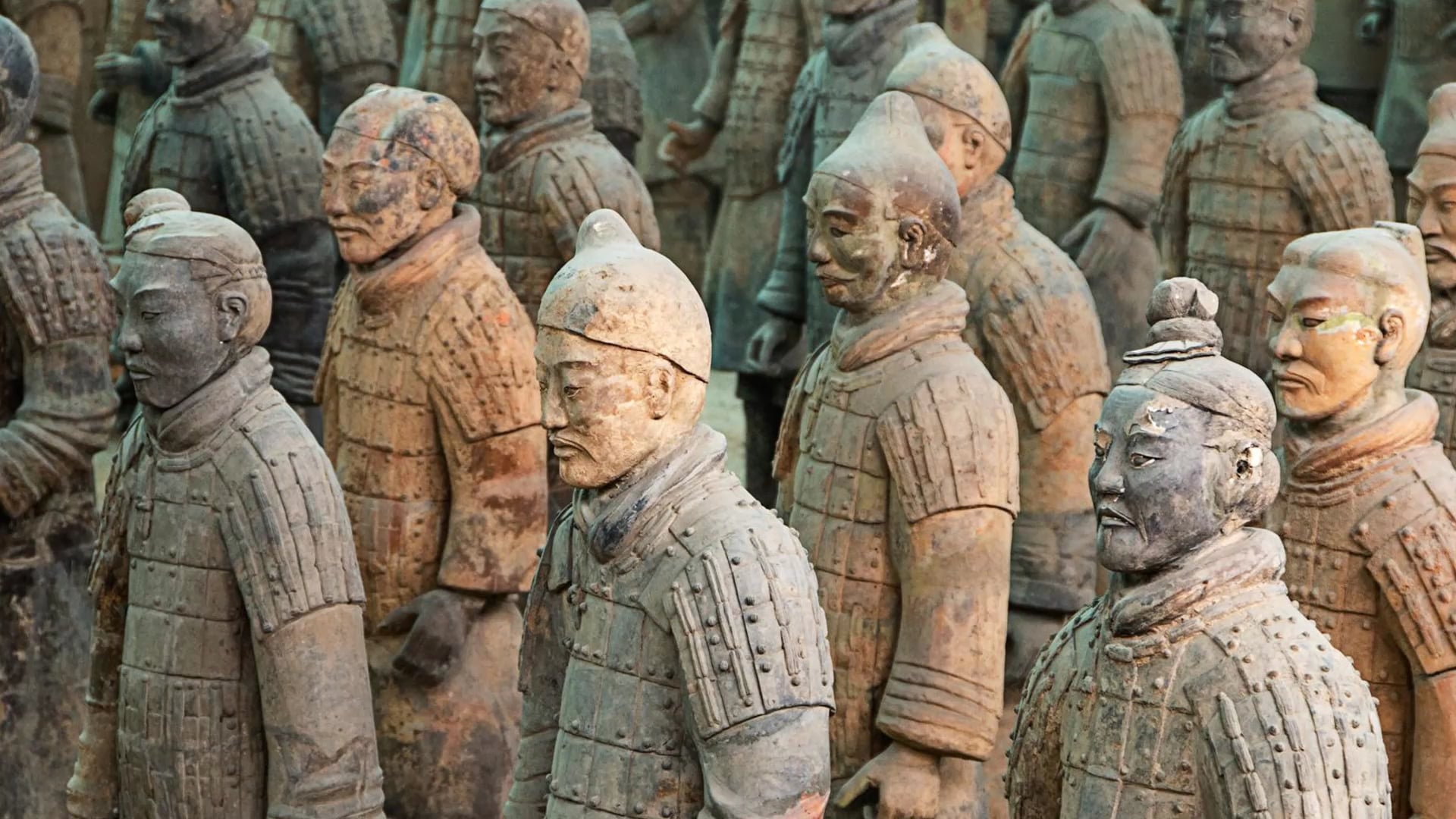 The focus is on engagement between China and international business for beneficial and enduring relationships.

The focus is on engagement between China and international business for beneficial and enduring relationships.

Welcome to the website of the GE Morrison Institute. The idea of the Institute was born from the widely different views in the world about engaging with China. There are those on the ground in China who have experienced the country and its business environment up close. The longer that they are there, the more that they realise that they don’t know about this huge country and its complex society. Yet they can see the wonderful opportunities that engagement can bring. Year after year, surveys of international chambers of commerce regularly point to positive business sentiment outlook. Yet much of the commentary outside of China is expressed in negative terms that are based on uninformed observations or even anxiety about the emergence of an economy that is becoming larger every year and a society that is organized in a different way to those in which they live.

Dr George Ernest Morrison came to China in 1895 and, as the China correspondent for The Times, “Morrison of Peking” informed the world about the dramatic changes taking place as the Qing dynasty ground to a halt and the new Republic of China was forming. Those were historic days that could be best interpreted by observers on the ground and GE Morrison gave the world those insights.

The GE Morrison Institute was formed in 2021 with a similar mission. Taking the cohort of business people on the ground in China, the Institute can inform and guide businesses and the wider community about the reality of doing business with and in China. The Institute’s goal is to contribute to the international community’s China Intelligence by tapping the wealth of knowledge of those with deep on the ground experience in China.

Giving a voice to those with that experience, companies can tap into a resource that will make strategic decision-making better informed and the community can hear a different perspective that is based on real life and up close interaction.

Individual Members, Corporate Partners, interested visitor friends are all welcome to engage with the GE Morrison Institute, established in the spirit of engagement and discovery of Morrison of Peking, whose first book was titled “An Australian in China”.